Romanian cultural landscape is richer of one remarkable exhibition: “La Masa” opened at Sibiu International Airport. Seven artists from seven countries which contributed to contemporary Transilvanian cuisine are showing photographs, paintings and urban art, related to food. The artworks are displayed on the public accessable areas of the airport. Therefore it is estimated that more then 1 Million people will see the exhibition. “La Masa”is the most visible art exhibition in Romania ever. “We have to bring visual arts into the daily life of people”, explains curator Thomas Emmerling, who is as well director of Kunsthaus 7B in Cisnadioara (Jud. Sibiu). “We want to provoke and confrontate people with art, where they usually don’t expect it”, continues  Emmerling. The curatorial idea to show art related to food, had been born because of “Sibiu 2019 – European Gastronomic Region”. “The unique in Transilvanian food is, that it has combined influences from Western and Eastern Europe. This we want to point out in an artistic context”. The participating artists are: Klaus Pichler, Vienna, photo, Nicolas Friess, Paris, photo, Evangelia Taka, Thessaloniki, painting, Patrizia Casagranda, Trento, urban-art, János Eifler, Budapest, photo, Ingrid Weiszman, Berlin, painting, Albert Sofian, Sibiu, painting

The exhibition is supported by:

Further it is recommended by RFI – Radio France International.

The exhibition at Airport Sibiu is visible 24 hours per day, 7 days per week at Sibiu International Airport until 31st  December 2019. From 22nd May – 31st December will be a parallel exhibition with works by the same artists at Cluj-Napoca Airport.

Until 19th May 2019 more works from the artists are visible at Kunsthaus 7B in Cisnadioara. 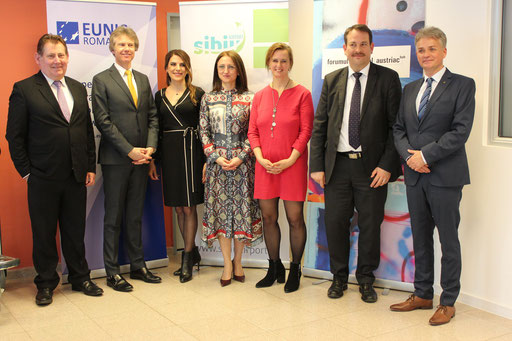 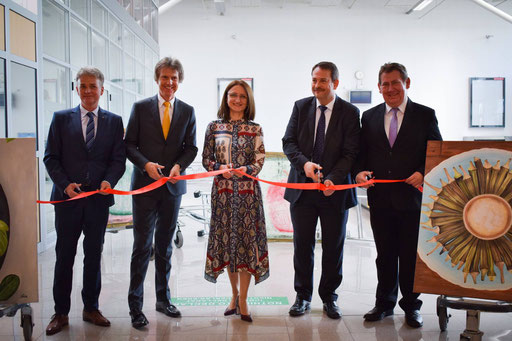 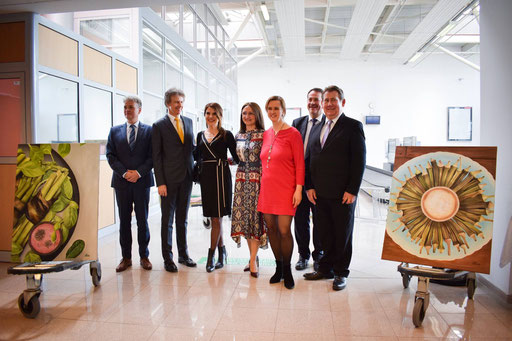 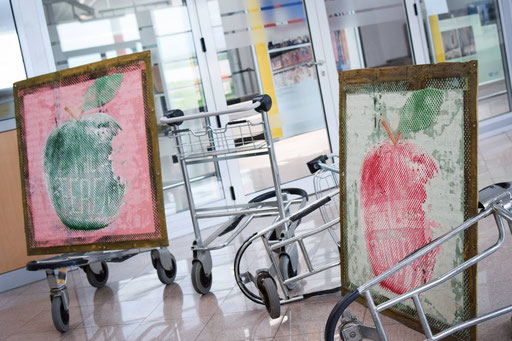 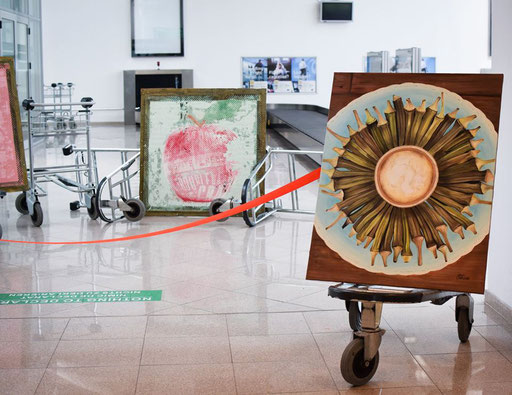 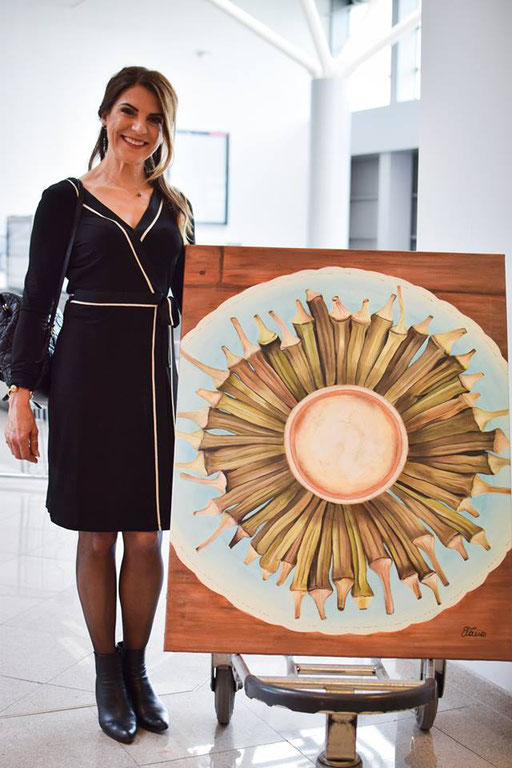 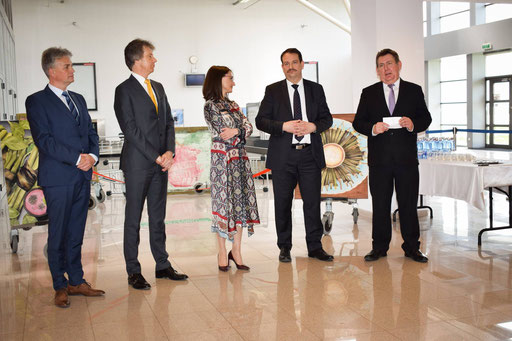 Buying Art as an Experience